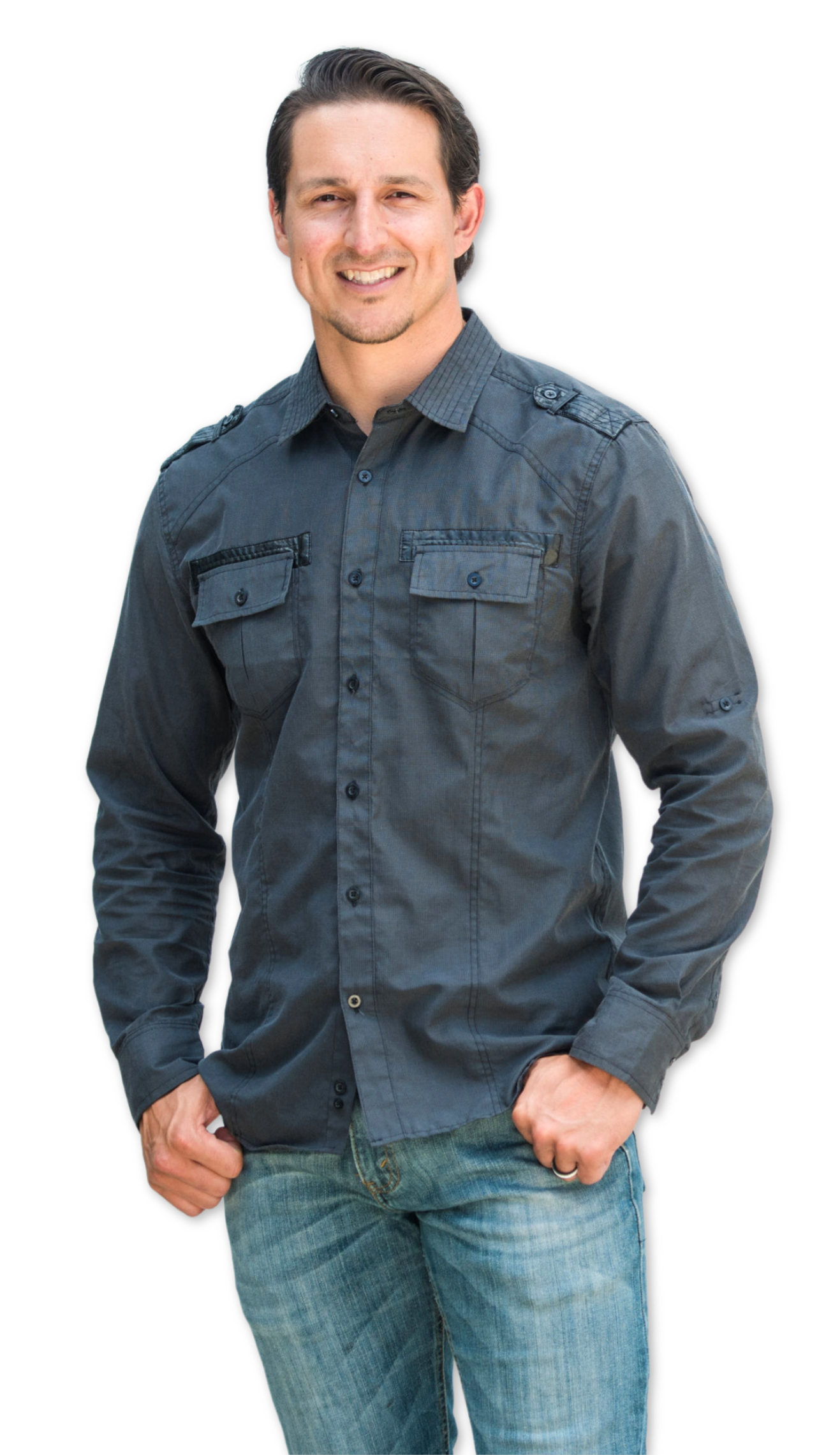 My name is Tuff Harris. You might know me from my football playing days were I was tackling people, catching punts and scoring touchdowns. Those were the days!  I now help people like you tackle problems, catch a vision and score in life!  I can attribute my success to the people who were around me including, family, friends and my coaches.  I realized early in my career that if I wanted to succeed I needed a coach to help me get to the next level.  I have compiled the best of the best mental training from multiple teams and coaches, including a Super Bowl run with the Pittsburgh Steelers.  Stick around and I would love to help you get to the next level with a winning formula that succeeds in any arena! 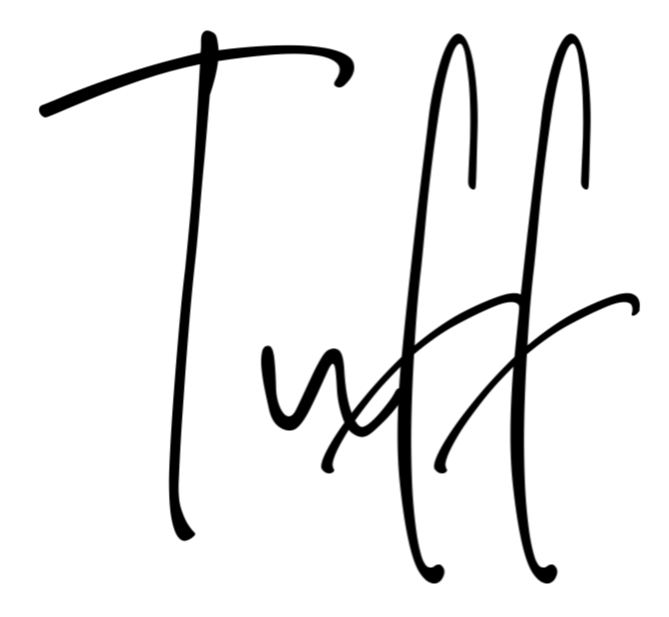 Tuff Harris retired from a 5 year career in professional football. He was a defensive back for the Edmonton Eskimos, Pittsburgh Steelers, Tennessee Titans, New Orleans Saints and Miami Dolphins. Tuff’s excellent work ethic and his never quit attitude has been the reason many teams have taken notice over the years. Although Tuff never found a starting position on defense he excelled on special teams and was awarded various team honors throughout his career. His career was cut short due to accumulating injuries. Tuff has always appreciated every minute he has been given to play the game of football and continues to share his experiences with everyone.

Tuff graduated from the University of Montana where he earned a Bachelor’s degree in Sociology. He was recruited to run track for the University of Montana. He also walked on the football team for the Grizzlies and eventually earned a partial scholarship. Throughout his collegiate career he started four years as a cornerback, broke several team and conference records as a return specialist while managing to maintain above a 3.0 GPA and receiving academic all-conference and making the dean’s list. Before college Tuff was a standout athlete and dedicated student. He broke the Montana high school all-class record for the 100 meter dash his junior year. Tuff also has 7 individual state titles. He graduated with a 3.87 GPA and also received the Montana’s Distinguished Cadet award for JROTC.

Tuff who is of Crow and Northern Cheyenne decent was born Chester David Harris on the Crow Indian Reservation. He has been through many trials in his life but no more difficult then when he was an infant. He was born in Montana during some of the coldest temperatures in the US. Due to a lack of sufficient heating and living conditions he contracted pneumonia and was in critical condition. He was transported by helicopter to Billings, MT where doctors fought to keep him alive. After hours of repeated resuscitation he was stable and breathing on his own. One doctor gave the report of his condition to his family and after a moment of relief the doctor continued to say, “every time we put breath back into him he would open his eyes and smile, any kid who could go through all that and smile is a pretty tough kid! ” His grandmother started calling him “Tuff” and the name quickly stuck. Even though he still goes through various trials Tuff keeps on smiling!

Currently, Tuff is working on building relationships and partnering with people who are helping the Native Americans of North America to restore physical, spiritual, mental, and financial health back to the people. Although this is a difficult task, Tuff has been placed in a unique position to help. Having played college and professional football Tuff’s platform of influence continues to grow. He has accepted the mission to help people overcome adversity and excel in life. Tuff now lives in Montana with his wife Mary and his children Grace Goodie, Liza Love and Judah Jet. 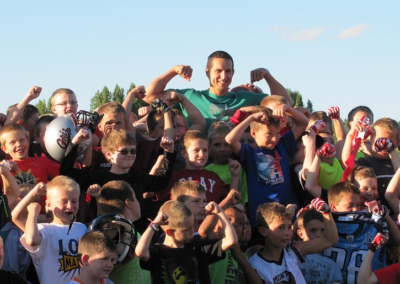 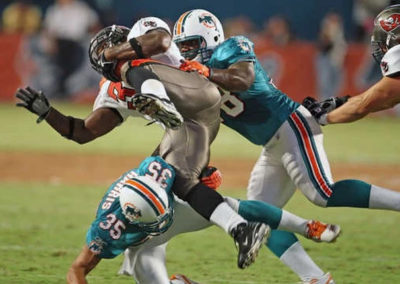 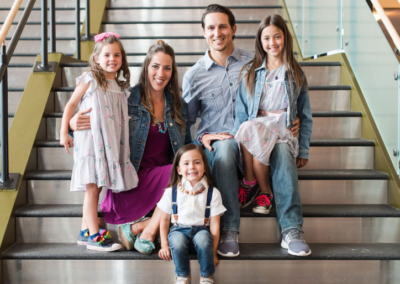 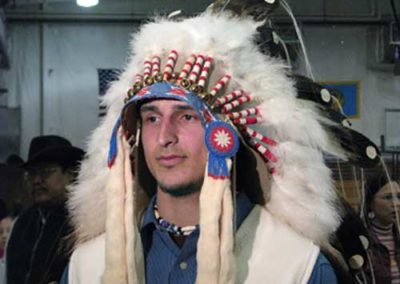 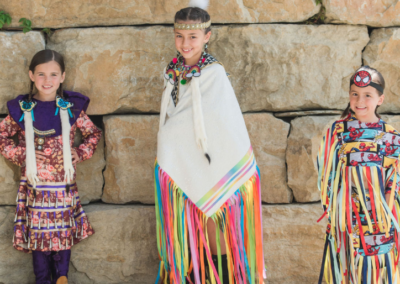 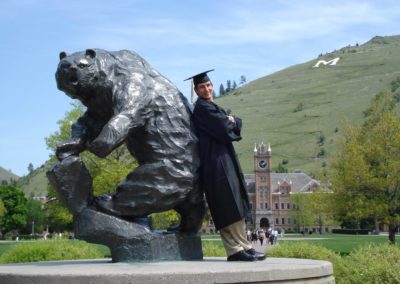 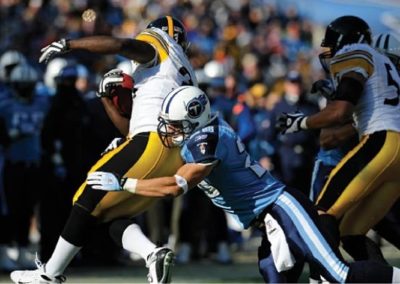 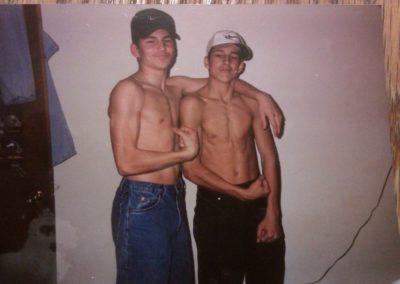 4 year track and field athlete at University of Montana

Holds school and Big Sky conference records for most punt returns in a single season (46).

Holds school and Big Sky records for longest punt return in a game (94).

Holds school and Big Sky conference record for most punt return yards in a single season (667).

Held NCAA FCS record for most yards in a season (667).

2007 Signed an undrafted free-agent contract with the Miami Dolphins.

Selected as Dolphins Scout team Player of the Year

2008 Signed with the New Orleans Saints

2008 Signed with the Tennessee Titans

Selected as Steelers Scout team Player of the Year

2012 signed with the Edmonton Eskimos

Inducted into the 2015 Montana Football Hall of Fame