Tuff’s Journey to the Football Hall of Fame

The legend of “Tuff” has grown quite literally since the day Chester David Harris was born in Crow Agency, Montana in the winter of 1983. Harris’s father was of Crow and Cheyenne decent while his mother was Bulgarian; but, she had grown up on a reservation all her life.  Tuff says, “My upbringing was great even if a little unusual, in that Crows and Cheyennes did not always get along and I was both.

Harris earned the nickname Tuff by beating the odds and surviving a bout with childhood pneumonia that nearly cost him his life as a newborn. By the time he was a fifth grader, he decided he would someday play in the NFL, a notion his peers scoffed, yet a vision Harris always kept close to his heart.

“My friends laughed at me and thought I was crazy,” Harris told the Glasgow Courier in 2010. “I was from the reservation. I couldn’t play in the NFL.”

And he did it. 5 years with a professional football career in the NFL – named “Team Player of the Year” multiple times.

Building up leaders to serve and love the Native community – one warrior at a time. 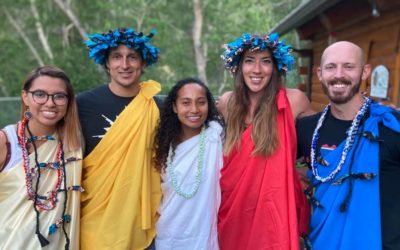 Congratulations on graduating One Heart Warriors’ Training Center. Couldn’t be more proud of this group! Thank you to everyone who came out to celebrate. 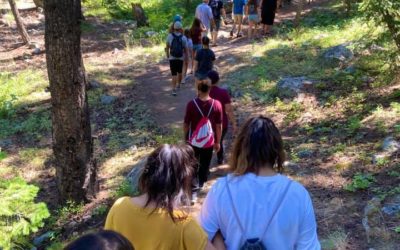 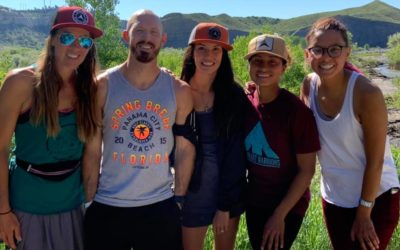 Celebrating the first day of summer with a 10K! Thanks to Aspinwall for the incredible prizes. Great looking T-shirts and Hats were awarded to the winners. Great job everyone! #OneHeartWarriors #OHW #10k #Aspinwall #Run #Summer #FirstDayofSummer #Yay #Runners